No comments to show.

Kendall commented on The Weeknd’s Instagram post announcing he will be headlining the music festival instead of her former brother-in-law.

Kendall Jenner has attended the Coachella music festival during its last few productions (it was sidelined in 2020 and 2021 over the pandemic). So, it comes as no surprise to fans if the model is keeping up to date with last-minute talent arrangements. But it may come as a bit of a shock when she comments on those that involve her former brother-in-law. Such is the case when Kanye West pulled out of headlining Coachella, only to be replaced by The Weeknd! 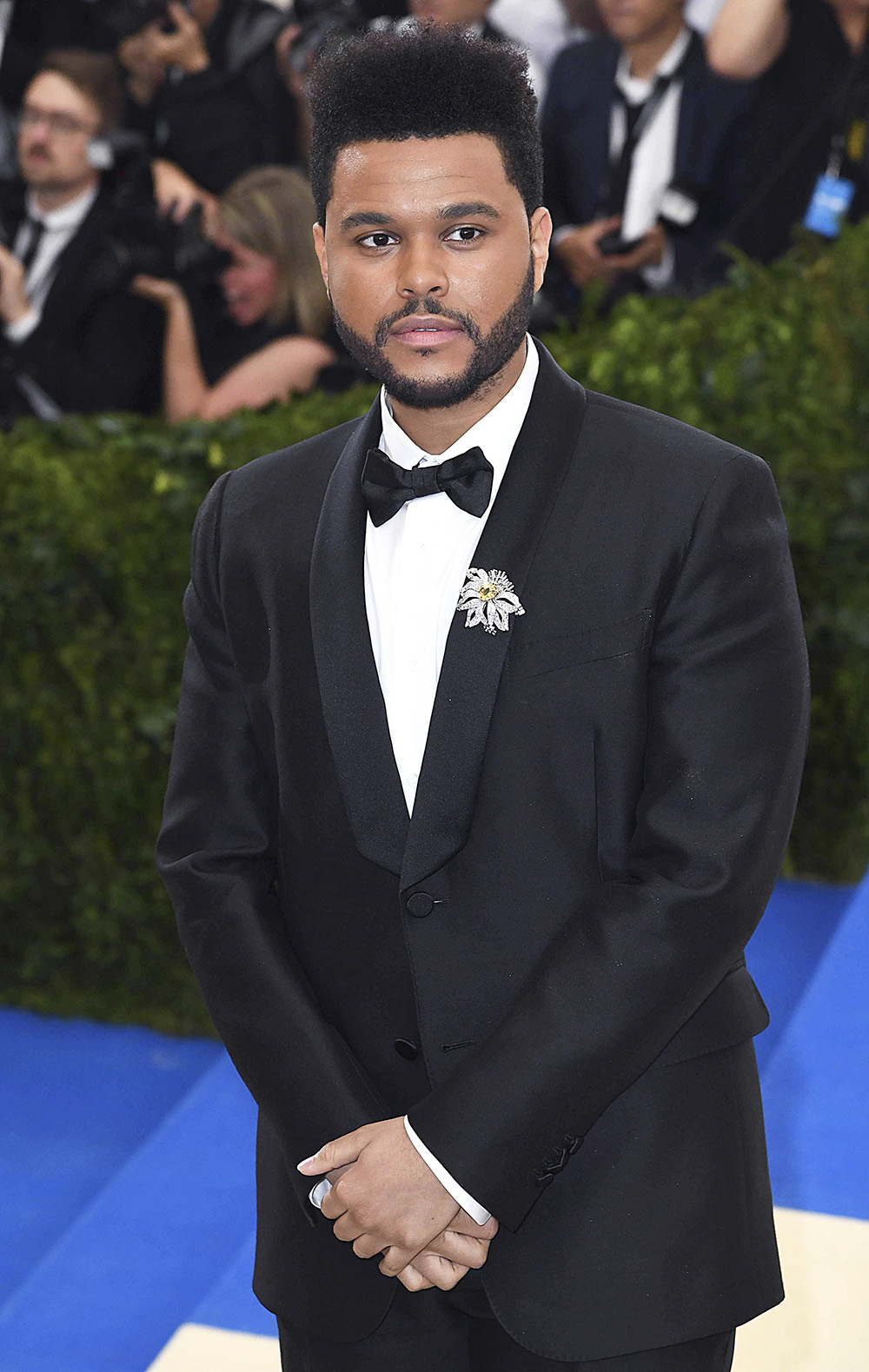 When the “Blinding Lights” took to his Instagram on Wednesday (March 6) to announce he would be taking over closing nights of the two-weekend event, Kendall reacted with praying hands emoji in the comment section. The Weeknd revealed the news after Kanye bailed on the legendary festival on Monday (April 4) after he skipped the Grammys as well. Interestingly, Kanye was a replacement for Travis Scott, who was scheduled to headline until the Astro World tragedy occurred, where ten people died at his concert.

Related Gallery
Sexiest Coachella Performance Looks – PICS
In February, Kanye had first threatened to leave Coachella in an Instagram rant accusing another Coachella headliner, Billie Eilish, of throwing shade at Travis over the Astro World incident. Kanye said Billie needed to apologize before he “performed” at Coachella. Billie responded to Kanye, saying, “literally never said a thing about travis. was just helping a fan.”
Meanwhile, some fans took umbrage with the idea of Kanye headlining at Coachella, as he has been recently harassing his ex Kim Kardashian on social media, including making horrific threats to her new boyfriend Pete Davidson. A petition at Change.org calling for Kanye to step down had over 50,000 signatures. “We have watched Kanye harass, manipulate, and hurt Kim, Pete, and others for over a year now,” read the petition. “This is ridiculous that he is allowed to freely do this. Coachella (along with other brand names that are still working with him) should be ashamed of themselves and should not be giving him any more of a platform.” Perhaps Kendall might be ready to sign her John Hancock to the list!